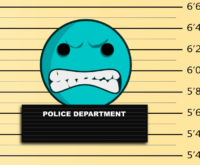 In the current climate of ever-increasing surveillance, some say UK-based VPN providers may not be able to protect your privacy effectively.
We take a look at the effect of snooping on VPN provision in the UK, and USA - can we trust our VPN's to keep us anonymous? 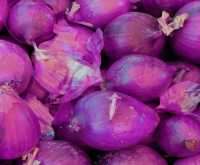 Should I Be Using Tor?
Everything you need to know.

Looking for ways to improve your online privacy? If so, you've probably heard of Tor. The internet is full of conflicting opinions on this free-to-use anonymity software...
So what's the truth about The Onion Router? And how does it compare to VPN protection?

Would it be too far-fetched to suggest getting Mum a VPN for Mother’s Day? Possibly… 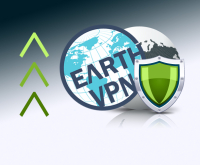 News from Earth VPN today - a brand new upgrade to their network infrastructure and software. So what's changed?
We'll get into the nitty-gritty to see how this latest release will improve EarthVPN's service and find out how you can make the most of it. 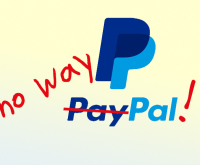 PayPal Begin to Block VPN Payments…
What does it mean for you?

PayPal have stated that they will begin blocking payments to VPN providers who promote activities they don't condone - such as unblocking worldwide streaming content like netflix, or P2P file sharing. What's prompted this unwelcome move and how will it affect VPN users going forward?

❤ Happy Valentine’s from the VPNs.co.uk Team ❤

All you online dating fans – remember to use protection… Get a VPN! 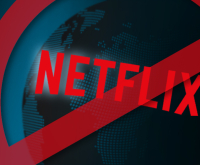 Netflix Clamping Down on VPN Users…
What’s the Truth?

Once again Netflix have been making noise in the news about restricting VPN access to their content. We've heard this all before of course - but what's the truth about the so-called clampdown, and what does it mean for those of us who want to use VPNs to stream geo-restricted video in the future?

We’ve Improved the VPNs.co.uk Comparison Tool – check it out!

Watch this space for news, tech reviews and special offers. 🙂